The Canadian home of some of the world’s oldest fossils has been declared a UNESCO World Heritage Site.

Mistaken Point, located on the southeastern edge of Newfoundland’s Avalon Peninsula, had been under consideration as a potential World Heritage Site since last year, and was officially recognized as such at the annual meeting of the World Heritage Committee in Istanbul on July 17.

Mistaken Point is ecologically significant because it is comprised of ancient rock in which are found the fossilized remains of multicellular organisms that lived 572 to 542 million years ago. Creatures dating from the Precambrian era lacked the hard shells typically required to create fossils, but in this case soft tissues were preserved by volcanic ash-falls, resulting in a spectacularly diverse and important set of fossils. 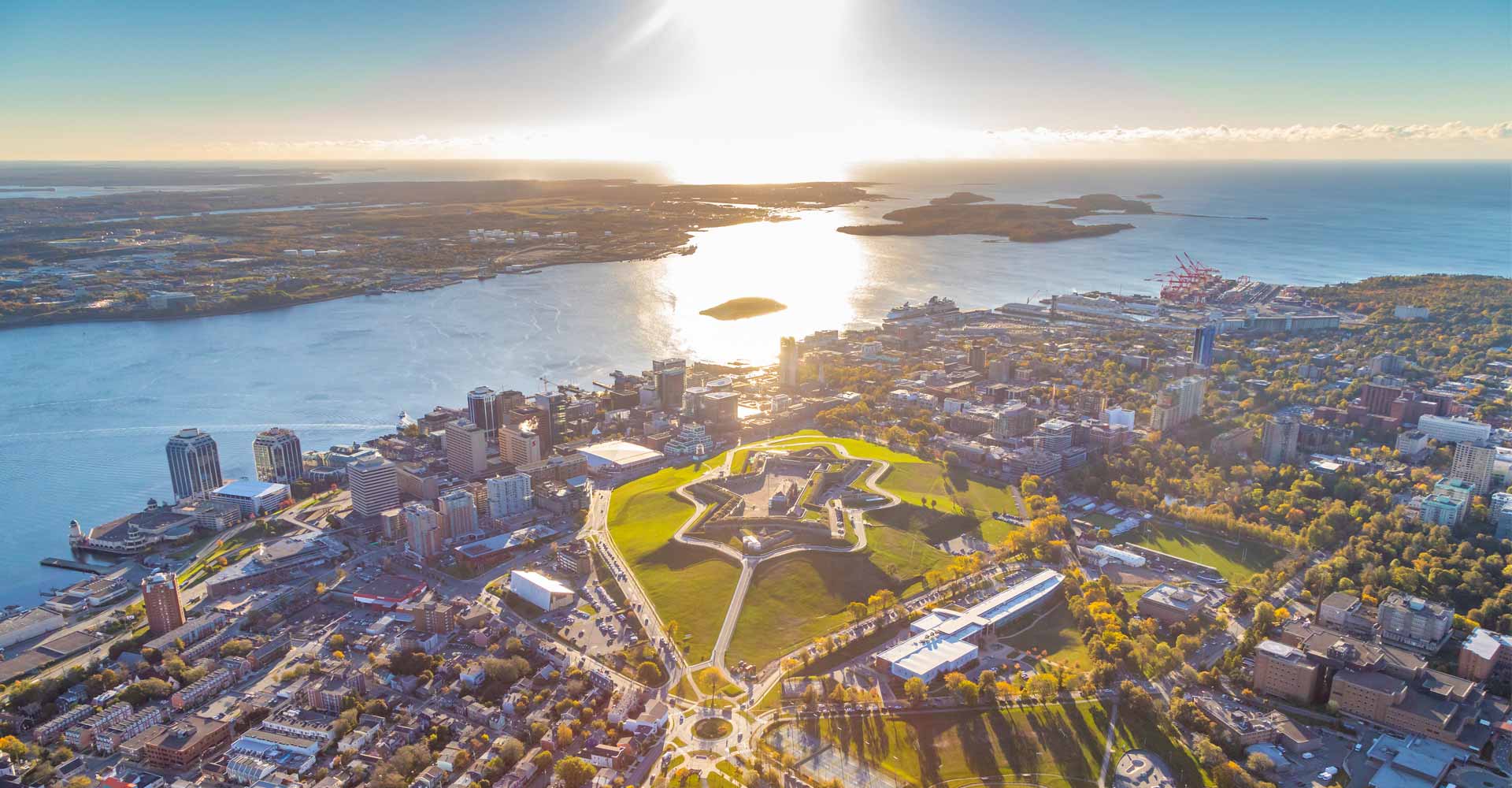